Visualocity Media is adept at the start-to-finish production of documentary films. No matter the length of the presentation, subject matter, or the medium it will be presented on, Visualocity is prepared to fill any and every roll necessary to bring your ideas to life. You can see a sampling of our work below. Feel free to Contact Us with any questions or inquiries.

A Columbia Missouri based watchdog journalist group, Citizen For Justice keeps an eye on the criminal justice system in an effort to ensure accountability. Join CFJ as they take to the streets to investigate stories of corruption amongst law enforcement and document the impact on those they are meant to protect and serve.

In October of 2011, Josh Williams and Phillip Porter were sitting in Columbia, Missouri’s Cosmopolitan Park. Although the men were breaking no laws, they soon found them selves being ripped from their vehicles at gunpoint by members of the Columbia Police Department.

An in depth look into the topic of “Snitching”, including the “No More Snitching” movement started by Damien Doxley. The movement uses Facebook to expose the names, pictures, and information of citizens who have cooperated with law enforcement and/or prosecutors.

Boone County Sheriff’s vs. Columbia Police: Is There a Difference?

A comparison between the cultures of the Boone County Sheriff’s Department and Columbia Police Department, including interactions the members of the two departments have had with Citizens For Justice cameras and commentary from Attorney Jennifer Bukowsky.

Kent Heitholt was murdered in the early morning hours of November 1,
2001 in the parking lot of the Columbia Daily Tribune, where he worked
as the sports department editor. This video features reenactments of
the five different stories given by Michael Boyd, one of Heitholt’s
subordinates.

How to Handle a Questionable Encounter With the Columbia Police Department

On July 27, 2011, Citizens For Justice members Matthew Akins and Prince Carter were followed down Providence Rd. and through the drive through of a Taco Bell parking lot, before being stopped and asked for identification by Officer Rob Sanders.

The Many Lies of Kevin Crane

A three-part series that delves into how the prosecution of Ryan Ferguson was handled under the direction of Boone County Missouri Prosecuting Attorney-turned Judge Kevin Crane. Ryan Ferguson was released from prison after his conviction was overturned on November 12, 2013 after serving 10 years. All videos were directed and hosted by Ryan’s father, Bill Ferguson.

The Many Lies of Kevin Crane: The Brady Violations

The Many Lies of Kevin Crane: Chuck Erickson Photo(2008 Hearing)

The Many Lies of Kevin Crane: Hair in the Victim’s Hand

Samples of Our Work 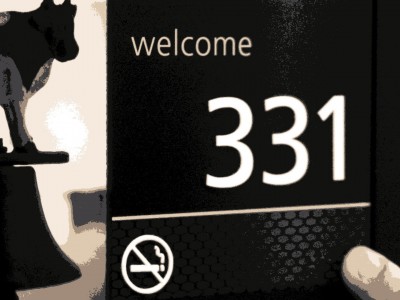 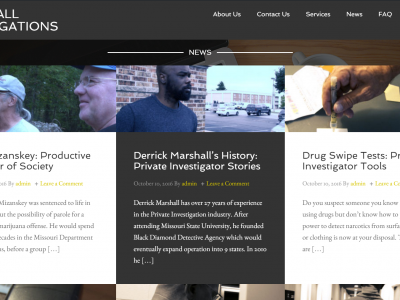 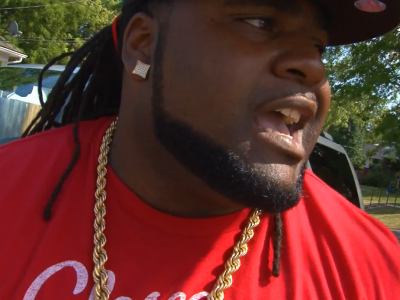